Solar energy is providing metered electricity to the rectory at Saint Pius X Catholic Church in Granger, IN. The system, consisting of 37 connected solar panels atop a pole barn, was proposed by the parish's Creation Care Team, which was formed in response to Pope Francis' encyclical Laudato Si'. Pope Francis called on all people to care for our common home and declared the poor are most affected by the challenges of climate change. Indiana regulations prohibit a solar arra

My Flag Thrives In The Dark 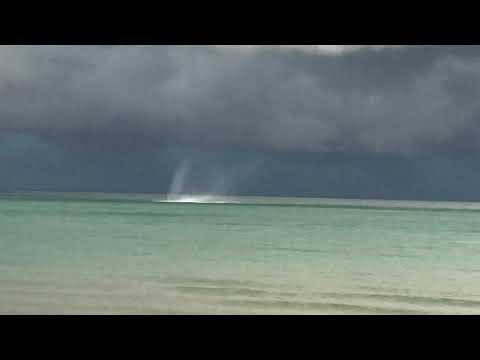 Do a Marathon With Me